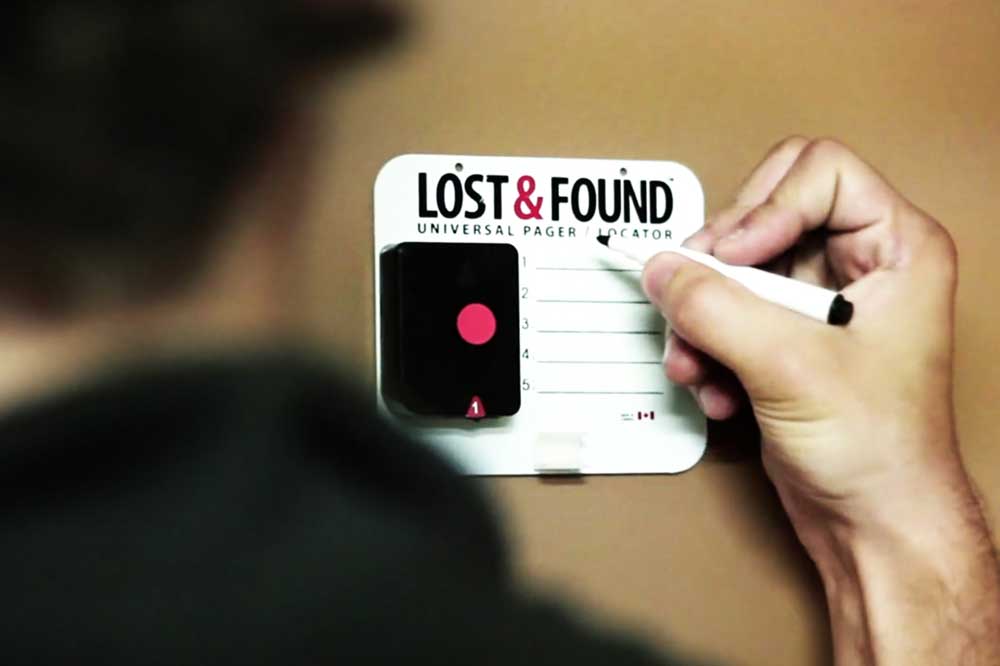 In our house, I am the finder. Which is crazy given the amount of time I spend running around shouting, “Has anyone seen my phone?!”

But I guess that despite a propensity to leave my iPhone under a magazine, or on newel post or in the car, I have a little longer attention span for the hunt than my two boys, ages 11 and 7.

Like so many other children, I’m sure, my kids find it easier to ask me where things are than to look for them for more than, say, a nanosecond. If an item they want is not hovering, ghost like, in front of their eyeballs, they want to know if I’ve seen it. Before they’ve looked on the shelf where it goes, for instance, or before they’ve plumbed the depths of a dresser drawer more than two T-shirts down.

When they were younger I was forever being called upon to locate tiny Lego swords or helmets upon which all happiness hinged in that particular moment. For awhile I had them trained them to acknowledge my Jedi-like efforts by chanting, “Thank you Master Finder.”

Today it’s stuff like iPods and team jerseys that I’m asked to summon from the chaos of their bedroom, the laundry baskets not quite fully put away or the front-hall closet.

That’s why I was curious when I heard that Torontonian Ryan Lamanna has invented a simple gadget that helps you find the keys, phones, tablets or—heaven forbid—television remote you’re forever misplacing. Most of us contact a local tradesman like this Chattanooga locksmith when this happens, so we’re interested to hear that there could be an alternative.
Lost and Found is a rare 2015 invention that does not involve an app. It uses really simple paging technology (remember pagers? Me neither) to direct you to whatever missing possession is holding up your departure for school and work in the morning, or your House of Cards binge when you finally get some time to yourself. I wanted to know what compelled a handsome young man like Ryan, who doesn’t even have a house full of kids and Lego, to invent the Lost and Found. Here’s what he had to say:

What gave you the idea to create this product?

When I was in Grade 7 we had to complete a class project to come with an idea or invention that would help people. In my homework diary, we had quotes and facts printed on every page. One fact really grabbed me: apparently the average Canadian household loses their remote up to eight times a week. That was catalyst for my Grade 7 project. Back then I called it The Beeper, and I guess the idea stayed with me all these years.

Do you have a history of misplacing common objects yourself?
Yes, I always misplaced things. When living at home my Dad would laugh at me because he would see me do endless laps of the house looking for my keys or wallet. I’ve needed to get the locksmith, like locksmith Portland Maine, on the job to make some replacement keys for me before now. Although, every time I misplaced something it also served as a sudden reminder and motivation to do something about it and create the Lost and Found!
Do you think the times we live in make us particularly likely to misplace things like keys and phones?
Of course. With everyone running around, demanding schedules and heads always buried in cell phones, life is often very demanding and fast-paced. Not thinking when you quickly put something down and go about the rest of your day can actually end up slowing us down when the time comes to use the item we misplaced. For example, to drive to that important meeting but your keys are no where to be found, meaning you have to call a locksmith to get a car key replacement.
How do you think families could benefit from your product?
Speaking from personal experience, in family households so many items are commonly shared. Mounting the Lost and Found home base to a fixed location where all family members have access helps to alleviate some of life’s daily stresses that occur among busy families. For example: if one family member were to leave the house but they happened to misplace the TV remote, that would mean no one else could enjoy TV…until now.

So there you have it. I love that his invention stems from an idea he had when he was only a little older than my eldest son, who is in Grade 6. Ryan needs a little backing to bring his class project to life, and you can help by making even a small contribution to his KickStarter campaign.