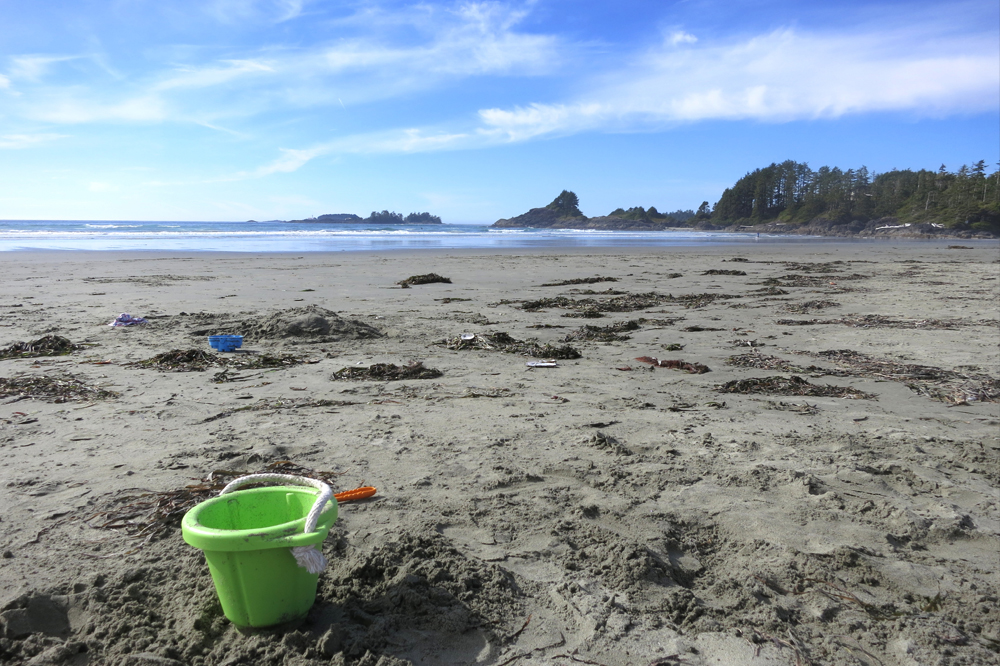 School’s out and our kids couldn’t be more delighted. And why wouldn’t they be? They’ve got a glorious 10 (!) weeks of summer vacay ahead of them-a vast stretch of homework-free time as far as their eyes can see. Well, at least until the back-to-school marketing push gets underway in about two weeks and disturbs their revery.

Experience tells us grown-ups, though, that the long-awaited warm days of summer can slip by before we know it. That’s why it’s a good idea to give some thought to what you want to make of the summer break (even if your “break” is one measly week of time off from the rigors of work and summer day camp drop-offs and pick-ups). Doing so will give you a clear idea of how to make the most of not only your vacation time, but the summer weekends and lovely long evenings.. Even if it’s just one afternoon of San Diego whale watching.

At The New Family, we thought we’d share what’s on our summer bucket lists in the hope that it inspires you to write your own. Feel free to steal a few of our ideas and tell us some of yours in the comments!

I started out by asking my youngest, Alister, 7, what he wants to do this summer. He’s a baseball fanatic, so the first thing that came to his mind was to practice his hitting: “I need to make some time to practise hitting because we’re on so many vacations and I need to start packing and packing!” (this said straight-faced to the woman who’d just completed all of his packing for him).

Anyway, when we got over our Cadillac problems, we decided that our bucket list included:

* Plenty of time for baseball and basketball. I’ve actually been looking at some of top rated pitching machines and I’m considering buying one for him. He takes baseball very seriously and I know a pitching machine would make all the difference when he’s practicing. It’s just an idea though.

* Seeing a new island on our annual trip to B.C., which has become a bit of a tradition (last year we had a great day on Galiano Island and this year we get to borrow our friend’s cottage on Protection Island for a couple of days)

* Going on plenty of picnics (those May hikes meant we’ve already been on a few already, though we were picnicked on by black flies during one of them-part of the adventure, right?)

* And, for the boys, exploring Mackinac Island in Northern Michigan on their annual trip there with their dad and step-mom. “We find something new every time,” said Cam, 11.

Here’s what the other New Family contributors had to say when I asked them to tell me about their families’ summer bucket lists:

“This is the first year since our daughter was born that we won’t be able to go to the family cottage (it’s undergoing large scale renovations). Our first miss in twelve years. The cottage is a remote, rather Spartan, old-school cabin nearly 600 kilometres northwest of Toronto. There’s no cable, no wifi and, on many days, not even a faint cell signal. For as long as we’ve had kids, it’s been the nucleus around which we plan our summer. It’s where I drag a loaded book bag in hopes of finishing at least a book a day. It’s where I swear I’ll swim in the lake at least twice a day. It’s where we kayak across the lake to see turtles, herons and the occasional deer, and it’s one of the few places our kids can really run free.

“For our vacation this summer we are doing a road trip from Toronto to Cleveland and on to Chicago. We were considering visiting New York before plans changed. We even went as far as looking into booking rooms at the Holiday Inn Express Staten Island hotel, but we decided on going to Toronto instead. Maybe New York is the next on our list? Anyway, on the way back, we’ve rented a cottage on Pelee Island for a week. The first part of my bucket list is not to compare our time on Pelee to the family cottage, to just enjoy it for what it is. The rest of the summer bucket list:

* Visit the house where A Christmas Story was filmed, get a photo of the leg lamp

* Arrange a monthly dinner with our extended families (June was a success, July is booked, hoping to do it twice in August)

* Camping. Always have grand plans of camping, but before we know it the summer has flown by and we have not camped. This is sometimes due to the fact that some of the best campgrounds in BC have to be booked months in advance (with a deposit!) and we just don’t know when or where we’ll be that far ahead. This year, though, I am determind to go camping so we’re looking at camping gear reviews and blog for camping beginners to help us get ready for our big adventure!
* Road Trip. One where we actually stop and smell the proverbial roses along the way-the journey and not the destination. Possibly without electronics in the way-back and an audiobook playing as we go. Depends on how brave the front row is feeling.
* Designing an App-and selling it no less. This is the rainy day plan. It will be ongoing. There are several platforms to help young kids learn to program and the kids are already asking everyday. Apps are the new lemonade stand.
Erin Dym
* “Take the kids on a road trip to Ottawa -I’ve never been!”
* A weekend in Muskoka
* Fireworks and barbecues
Mathew Lajoie, contributor
“Now that Cash is comfortable riding his bike, I am looking forward to going on bike rides as a family, plus:
* Spending time at the beach.
* Teaching Cash how to pick dew worms at night and taking him fishing.
* Vacationing in Northern Michigan (cycling and beaches)
* Living “unscheduled”-having days where there are no plans, when we can wake up and do what we feel like when we feel like it.”
Photo Credit: Bucket on the beach via photopin (license)
Please follow and like us: