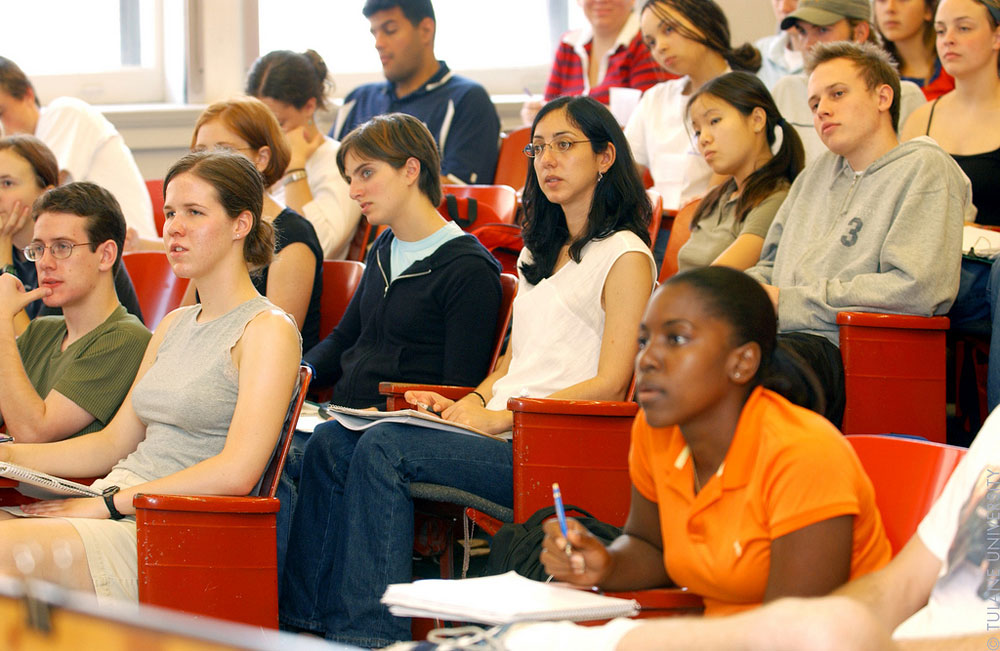 I overheard an interesting conversation at the nail bar the other day.

Well, it wasn’t so much a conversation as a rant. The ranter was getting her nails done and the manicurist (rantee?) was patiently nodding as she filed and buffed.

The woman getting her nails done has a daughter starting college in September, you see. Said daughter will continue living at home and will have a two-hour transit commute.

“The subway only opens at 6 a.m. and some of her classes start at 8!” said the woman with alarm. “I’m really worried for her. She hates to be late. I wish we could drive her.”

Now, the college she’s describing is in a far-flung suburb absolutely nowhere near our relatively central neighbourhood. So driving this young lady to her chosen college would be a major undertaking. Unless one of her parents worked in that same suburb, or at least in that general vicinity, this would easily add two hours of painful rush-hour traffic to one’s day.

Well, duh! Perhaps this dad has a crazy notion of his daughter being able to hack a long subway and bus commute by age 18. Or maybe he would just like to get to the office before 10:30. I found it pretty galling of her to suggest her husband is being ungenerous when she is not in a position to offer to drive her daughter herself, and-as a non-driver-doesn’t know the strain of being the one behind the wheel in stop-and-go traffic.

As a parenting editor, I’ve been hearing for years about the phenomenon of helicopter parents continuing their helicoptering into the university years. Most professors who teach first-year classes these days have nightmare stories of parents who call up to complain about grades or ask for special consideration for their child on things like essay due dates or absences from labs. So I found it fascinating to have one sitting a couple of seats over from me speaking in a way that revealed this line of reasoning that I find, well, unreasonable.

Let me acknowledge that I don’t yet have university- or college-bound kids. I know I haven’t yet had to face the sizable emotional hurdles of letting go. Hell, I’ll probably be as bereft as Rob Lowe when one of my children decides to go to university in another city. However, it’s likely that it will happen soon. Kids love the idea of going to college and living independently. My daughter seems really keen on going to college to look into occupational therapy programs, so she will probably end up in another city. Whilst this will be a shock to the system, it’s important that she goes to further her education and achieve her dream job.

But this mom doesn’t even have to say goodbye to her daughter in front of a dorm, or even at an airport, where my mom said goodbye to me when I took off for university on the other side of the country with all my worldly belongings packed in a trunk. I’m guessing she’ll probably see her daughter every day and eat dinner with her several nights a week.

Here are my suggestions for the things her daughter could do to overcome a situation that could make her potentially late for class:

1) Have a trial-run of her transit commute before class begins to see how long it takes. Do this on a weekday morning to get an accurate read of the situation. She might learn that what she’s been told will be a two-hour commute is really one hour and 45 minutes. And that the bus lets her off mere steps from the building she needs. And that hers is going to be one of the first bums in auditorium seats that day. In which case this whole discussion is moot.

2) Approach the professor of her 8 a.m. class on the first day. Explain that she will be on the first subway at 6 a.m. each morning but that she could still be late if the journey takes more than two hours. Apologize in advance for any disruption this causes and inquire as to whether course notes will be online in case she misses any points covered in the first few minutes.

3) Find a carpool. The student association may well have a system for helping students to organize themselves into car pools. If not, she can look for fellow students to carpool with on sites like Kijiji or Craigslist, or put an old-school sign up on a bulletin board. (Her parents can help her vet these potential carpool friends if they like.)

The point is, there are worse things in life than a sucky transit commute. And sucky transit commutes are what you get when you’re 18 years old and going to college in the suburbs. If it’s intolerable, a kid can transfer somewhere closer in second year, something that may require a little extra effort to get good grades. Either way, her experience on subways and buses this year will only make her better able to appreciate an easier commute-and perhaps even vehicle ownership-down the road.

We’ve all read about the perils of helicopter parenting. If we’re always hovering over our children in an effort to move all obstacles out of the way, we don’t give them the opportunity to learn to solve problems themselves. We deprive them of the experiences that make them resilient people. We take from them the chance to learn that you can go through tough times and then come out on top. We rob them of bragging rights like, “Well, I had to ride two hours on transit each day to get there but I’m sure glad I didn’t give up on my dream of becoming a set designer/environmental scientist/nurse practitioner/animator!”

This article from Parents mag gives a good overview of the perils of helicopter parenting. In short, the main consequences are:

Important stuff to think about whether you’ve got a kid heading off to college, or, like me, are just teaching your child to take baby steps toward those two-hour transit commutes, like going to the store for a bag of apples.

What do you think? Am I being too hard on the mom at the nail shop? Would you drive your college-bound student to class even if it was way out of your way on your own commute to work? What steps are you taking to ensure your kids gradually develop the independence they’ll need when they leave the nest? I’d love to hear your thoughts in the comments. And if you’d like more posts like this one, please take a sec to enter your email address here so you’ll be notified of new posts.