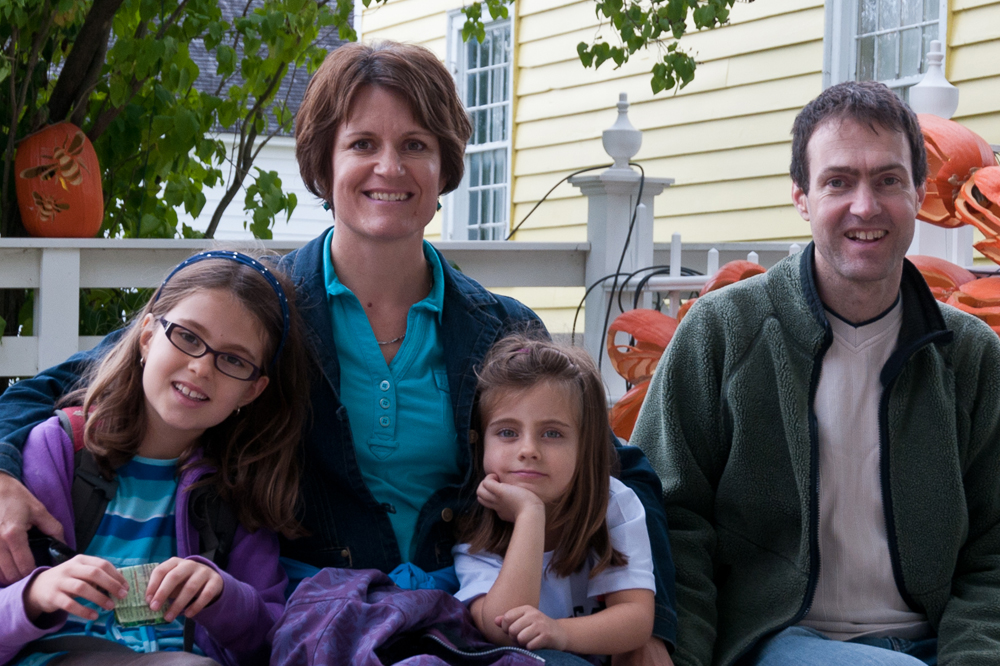 An unplanned journey through love and loss wound its way back around to love again—and unexpected sources of joy.

I wasn’t supposed to become a mom, or at least children didn’t figure in the initial plan for my life. But then nor did losing my husband in my early thirties.

In Robert Frost’s poem The Road Not Taken, he talks about a dilemma: do you take the well-worn path or the one less travelled? I didn’t have a choice; the universe drop-kicked me onto an unmarked trail.

When I was in university, my path was clear: complete a doctorate and become a professor of Neurolinguistics. Teach, write, research—those were my chosen pursuits and I was on track to accomplish them. Then, part way through my undergraduate degree at Queen’s, along came a man who changed the course of my life. His name was Malcolm.

On the second day of our courtship Malcolm sat me down and placed a Budweiser cap, which he had hammered into a ring, in my hand.

“I have something to tell you,” he said. Just as I was wondering what on earth was going on and thinking “Seriously, you drink that crap?” he continued.

“I have cancer. I’ve had it since I was five but they only figured it out when I was thirteen. My doctors told me I probably wouldn’t make it to eighteen, yet here I am. While I’m in remission now, they don’t think it will last. I’m telling you this because I think I want to marry you and I want you to know what you’d be getting into. I understand if you want to leave. Just do it before we go any further.”

I’m pretty sure that if you had punched me in the face at that moment I wouldn’t have felt it. What on earth do you say to that?

I stayed, buoyed by youthful optimism and a near-certainty that I could research my way to a solution. Every problem has a cause and a solution, right? I would solve for x. Together we would find a way to keep Malcolm healthy.

The cancer returned six months later. It didn’t have too great an impact on our lives until we had married, I had moved to Montreal to begin a doctorate, and Malcolm had started his own business. Eventually though, the disease gained ground.

My twenties went by in a blur of medical appointments, cancer treatments as well as multiple surgeries. The lowest point came when a bone marrow transplant failed.

In July of 1998, Malcolm had to be rushed to the hospital when one of his lungs began to hemorrhage. Three weeks later he was in the intensive care unit, sedated and intubated. The move to ICU happened while I was out of town for a few days to deal with business at Malcolm’s urging. “Go. I’ll be fine. You need to do this for our business. I’ll talk to you in a couple of days. I love you.”

When the panicked call came from his father, telling me to come home at once, it was too late. Malcolm was already unconscious. I never did get a chance to say goodbye.

A few days later the doctors showed me a scan of his lungs. They were filled with cancer—it was over. I gave them permission to unplug the machines. Malcolm died moments later.

For three weeks I did nothing but sit on the floor, stare out the window and cry. I couldn’t focus, couldn’t eat, couldn’t function.

Then one bright September morning, it dawned on me that I was in deep trouble: the engine of our business had just died and I was on the hook for all of our liabilities. The financial hole amounted to just shy of $400,000.

The next two years went by in a fog as I dug my way out of a massive financial mess, all the while trying to reimagine my life. Just as I was planning to sell the last of the business and head to Australia for a year of stress relief, Mark came into the picture.

Mark was an acquaintance of Malcolm’s. I knew of him, had met him in passing through our business, but I really didn’t know anything about him. Then came an invitation to, and I quote, “dinner, drinks, coffee, whatever.”

Mark had just come back from a year of travel in Australia/New Zealand and he was looking to reconnect with friends. “Why me?” I wondered. I really didn’t know this guy and our one interaction a year previously had not gone terribly well. In the end, I went to dinner with him figuring that it would be nice to spend an evening in a man’s company for a change. It had been a long, long time since that had happened.

To my great surprise, we hit it off. One week later, we found ourselves in a restaurant with a group of my colleagues, head bent in a terribly serious conversation that came out of left field.

“How do you feel about children?” he asked.

“What? You ask me this now, in the first week? Can’t we just talk about the weather or music or pretty much anything else?”

“I don’t know. I don’t really think that I want children. Malcolm couldn’t have them and since we were so busy dealing with cancer treatments, I never really thought about it. Now I think I’d rather not have them. My friends who are parents don’t seem to be having a great time. Their lives revolve around the kids, meals are eaten cold, there’s less travel, less fun, more stress, less sex. Doesn’t sound appealing.”

“That’s a deal breaker for me. I want two kids.”

Oh God. What is it with the men in my life? Then I thought, how bad can it be? Lots of people have kids, and since they have more than one, the experience must be worth repeating. I began to open myself up to that possibility.

Ten days later, Mark proposed. We were married the following year and I gave birth to the first of two girls the year after that. I have gone from being a reluctant mother to one who can’t imagine her life without her two favourite young people who bring her incalculable joy. 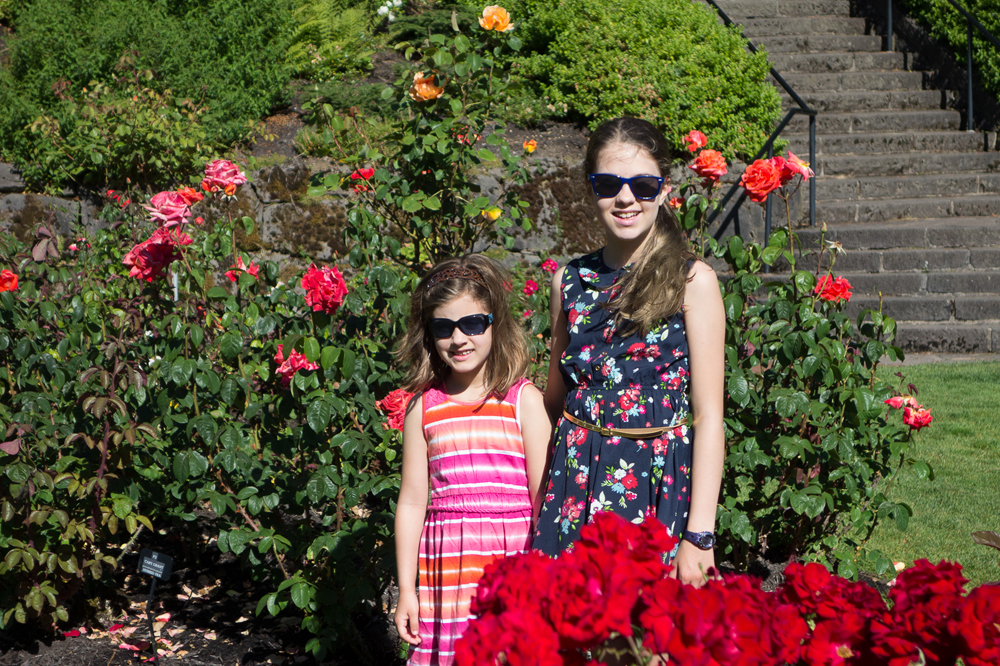 As we head into Thanksgiving weekend, I can honestly say that the thing for which I am most grateful is the road less travelled. It has made all the difference.

This is #1000families post number 161. Do you have a family story of your own to contribute to the 1,000 Families Project? Or do you know a family that might want to do so? Learn more about how the series got started and how to get involved here. You can find all of the #1000families posts here.

Doris is a real estate investor, speaker, writer and a strong proponent of women’s financial literacy. In 2009 she was elected President of the Ottawa Real Estate Investors Organization, a position she held for one term. In 2012 she launched a blog as a precursor to her book If I Had Known. In it, Doris shares the lessons she has learned as a result of dealing with financial difficulties and building a secure financial base for herself. Her goal is to help women grow their financial literacy and develop good options for themselves. The blog has resonated with readers around the world. It is now being read by people in more than 35 countries. View all posts by Doris Belland