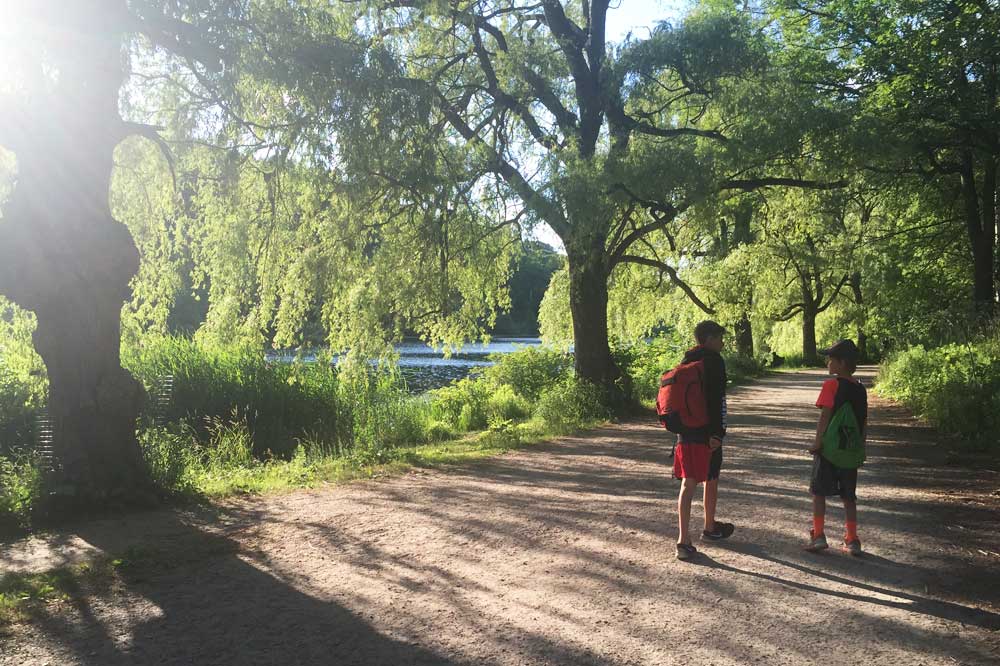 Ontario has expanded its publicly funded immunization program and is now offering the cancer-fighting HPV vaccine to boys, as well as girls.

When a new vaccine becomes available, a whole lot of parents get upset.

There’s been plenty of discussion about the vaccine that prevents the human papillomavirus (HPV), for instance. The HPV virus is common the world over, and it’s easily spread during sexual activity through skin-to-skin contact. There are many different types of HPV. Some types can lead to cancer, including cervical cancer and penile cancer. And it’s one of the very good reasons you go for your pap smear regularly and why we should all keep up with our physicals.

The good news is that this virus can be easily prevented with a simple vaccine. Now that Ontario is making that vaccine available to boys as well as girls in Grade 7, the fight against HPV-related cancers is about to make its next great leap forward.

But sadly that great leap could be blocked by the kinds of misinformation that circulates around the internet on the topic of vaccines. What’s both interesting and terrifying to me as a long-time parenting and health journalist, is that it’s actually the success of vaccines that has-at least in part-brought about apathy toward the diseases they prevent.

We are truly fortunate that nowhere in our memory can we recall a friend, sibling or neighbour contracting polio at the playground, for example. That’s because routine vaccinations have been so successful at virtually eliminating these diseases where immunizations are widely available and publicly funded. Now, that’s if-and this is a big if-we all get and stay on board with having our children immunized against highly preventable and life-threatening diseases.

Instead, too often we fixate on another much less pertinent unknown-an additive in an immunization that keeps it stable, for instance. I know a set of parents who actually opted to keep their kids home from school during the 2009 HINI flu pandemic because the version without a thing called an “adjuvant” (which increases the immune response) was only available to pregnant women and the very immune compromised. It was interesting to me that these parents feared that ingredient more than this deadly strain of influenza that, according to data from the Centers for Disease Control and Prevention, killed more than 284,000 people worldwide that year.

Here are five reasons I’m going to make sure both my sons get the HPV vaccine and why you should, too.

The HPV vaccine has been authorized for use in Canada since July 2006. That’s more than a decade. Because cervical cancer is the most common of the cancers associated with HPV, the vaccine was initially recommended first provided to girls and women ages nine to 26. Here in Ontario, it’s been offered in schools since 2007.

Vaccines can’t just roll off of trucks from pharmaceutical companies and start being administered to children willy-nilly. Canada has a top-notch organization called the National Advisory Committee on Immunization (NACI), which advises the Public Health Agency of Canada on vaccines. It’s is made up of a dream team of public health experts, infectious disease specialists, pediatricians, immunologists, medical microbiologists, and internal medicine specialists. The HPV vaccine has been approved for use in more than 100 countries and has been administered more than 175 million times. Consulting with a pediatric doctor at Southwest Care Center, or any other clinic, in fact, can reassure you that vaccines are safe and can help prevent many damaging illnesses.

3. It could save your child’s life.

And the effectiveness of the HPV vaccine is actually staggering. Most cancers and genital warts caused by HPV infection can be prevented with the vaccine.

4. It could save the life of another.

You can’t just think about your own child when considering the merits of the HPV vaccine. You have to think about others as well. Because it’s possible to carry the virus for decades without knowing it, those who do put their sexual partners at risk through sexual engagements, whether physically or the use of toys like these gay sex toys, for instance. If your sons’ partners are women, they’re vulnerable to the most common of the HPV-associated cancers, cervical cancer. Most of us know someone who has battled cervical cancer to varying degrees of success. This alone is reason enough to convince me it’s right for my boys to be immunized.

5. It’s dumb to let your discomfort about sex put your child and others at risk.

I know. It’s hard to imagine your preteen boy, who probably hasn’t yet mastered the art of showering regularly, as someone who will be sexually active anytime soon. And that’s part of the discomfort that some people feel around the HPV vaccine. It makes us think about our young children as sexual beings. Hopefully, sex is still years and years away for your Grade 7 child, but it’s critical to get vaccine coverage for the whole group well before they become sexually active when the vaccine will be most effective.

So just think of it as any other routine childhood vaccine and get this done, okay? It’s the right thing to do.

This post was developed in association with the Ontario Ministry of Health and Long-Term Care. The opinions of the author are their own.