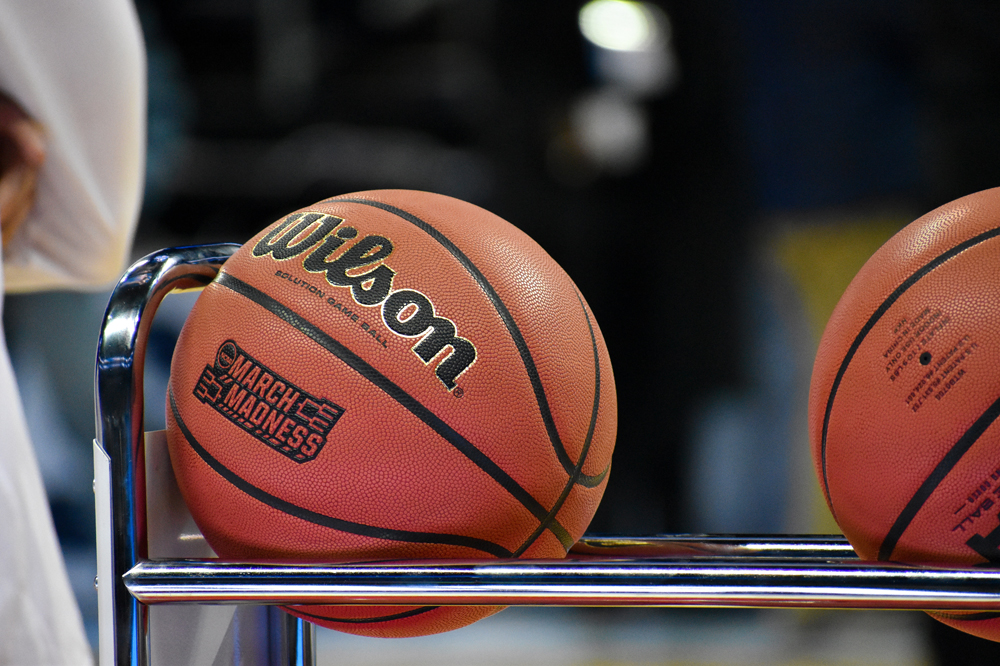 If you’re going to be marooned on the sofa with a bag of peas for a few days, it might as well be during NCAA March Madness. Here’s why some men make the smart play of booking a March Madness vasectomy.

March Madness is finally here! And that means…more vasectomies? Yes! Apparently there’s no better time to take a few days rest than during the NCAA tournament when college basketball is on TV nearly around the clock.

According to data reviewed by athenahealth in 2016, there was a 30 per cent increase in vasectomies during the first week of March Madness compared to an average week. The data was collected “from 235,000 patient visits to 173 urology practices…focusing on men ages 20 to 49.”

During last year’s tournament, the University of Michigan surgery centre increased vasectomy services to handle the influx in visits. “Major sporting events are a popular time for men to schedule a vasectomy because we advise them to take it easy for two to three days after the procedure,” explained Jim Dupree, M.D., assistant professor of urology at Michigan Medicine.

With that kind of free pass for unlimited television viewing, its no wonder men are making a fast break to their local urology clinics.

In fact, the phenomenon has caught on so well that it even prompted restaurant chain Buffalo Wild Wings (BWW) to launch an ad for what they’re calling the Jewel Stool. Locations in Times Square in New York and Koreatown in Los Angeles will actually have specially designed seats for men who’ve recently undergone vasectomies.

“Strapped with a Jeweler Cooler, it’ll chill both your jewels and your beer,” according to the commercial. While BWW cannot actually recommend using the stool if you’ve had a vasectomy (and we’re not sure your doctor would think any sort of a stool is a good idea!) it’s a fun way to raise some awareness for the procedure.

Could a March Madness vasectomy be right for you?

Despite all of the jokes and fun stats, there’s still a stigma surrounding vasectomies. Many men have fear about getting work done down there, which is understandable. However, there’s really no reason to be afraid. Vasectomies are quick, safe, and one of the most effective forms of contraception.

Basically, a vasectomy is a procedure to obstruct the vas deferens, which are the tubes that transport sperm. By blocking the sperm from joining the rest of the ejaculatory fluid, pregnancy will no longer be possible. So yes, if you get a vasectomy, you can still ejaculate. In fact, orgasms will be just as pleasurable.

The procedure only takes 30 minutes under anesthesia and is minimally invasive. You can even avoid stitches with a no-scalpel vasectomy. Recovery usually only takes a few days before patients can resume light activity. (It should be safe to hobble to the fridge and back in the meantime, if your kids aren’t yet old enough to fetch you a beer.) Swelling and discomfort following the surgery are common, but can be treated with ice packs and over-the-counter pain medication. 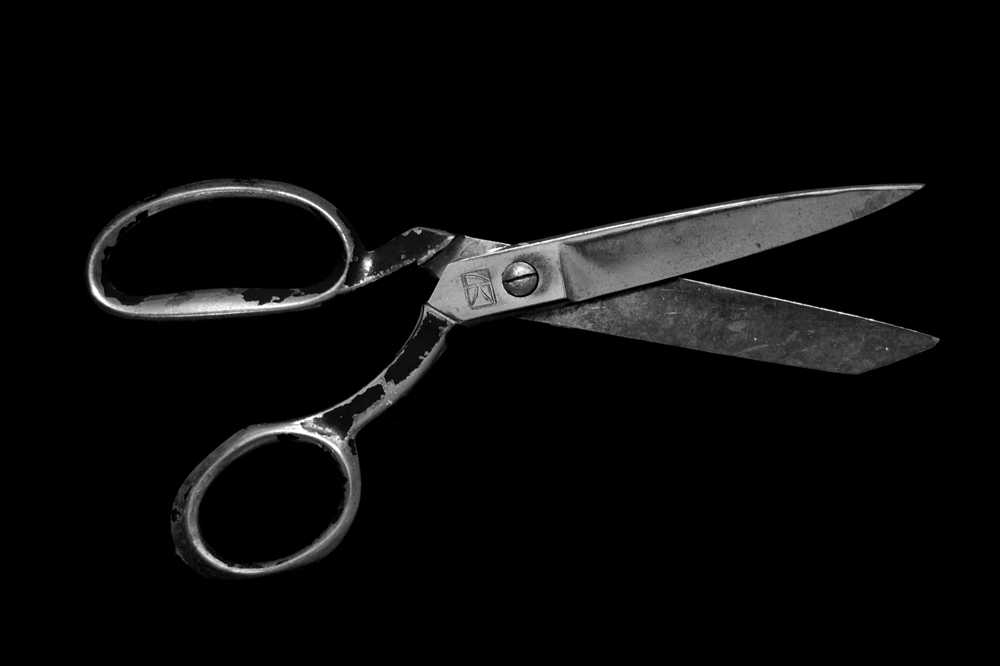 In some cases, sex can resume in as little as a week after a vasectomy, as long as pain and swelling has subsided. However, although you may resume sex, sperm will still be present in semen in the months following the procedure. It’s imperative that other forms of contraception are still used until a doctor can perform a sperm test roughly three months after the surgery. Once the doctor confirms that your sperm count is zero, there is no longer a risk of pregnancy.

Vasectomies are considered practically 100 per cent effective as a form of birth control, as the failure rate is only .15% in the first year, and continues to decrease from then. If you’re interested in getting a vasectomy after you’ve done a sufficient amount of research, there’s no reason why you shouldn’t go ahead and do it. Urologists offer vasectomy procedures, such as Advanced Urology, where you’ll be in safe hands.

What if you change your mind?

Although it’s best to consider a vasectomy permanent, there is a chance you could get the procedure reversed if you change your mind. Success rates of pregnancy after reversal range from 30 per cent up to 90 per cent, depending on several factors.

Regardless, a vasectomy should have no impact on sexual function. Not only are orgasms just as pleasurable, there’s no impact on libido either. It is still possible to develop erectile dysfunction after a vasectomy, but it wouldn’t be caused by the procedure itself. Men who have difficulties with this particular condition, post-vasectomy or otherwise, may want to investigate erectile dysfunction pills as a way of addressing and remedying the problem. Other fears of a vasectomy include serious damage to sexual organs, an increased risk for cancer and heart disease, and severe pain. However, the Mayo Clinic says that these concerns are unfounded.

Tubal ligation is also more expensive, more invasive, and has a higher rate of failure than a vasectomy. In fact, when compared to almost any other contraceptive method, vasectomies are the cheapest option when averaged over a 10 year period. In many cases, the procedure may also be covered by insurance.

When it comes down to it, vasectomies can be a convenient and practical option for contraception. Of course, before making any decision, it’s important to think it over and discuss with your doctor and partner. However, if you’ve decided you don’t want to create your own full starting lineup, vasectomy is a solid strategy.

Jack is a health and wellness professional who routinely writes about men's health issues. His favorite sports are golf and soccer, but he'll watch anything. View all posts by Jack Burke 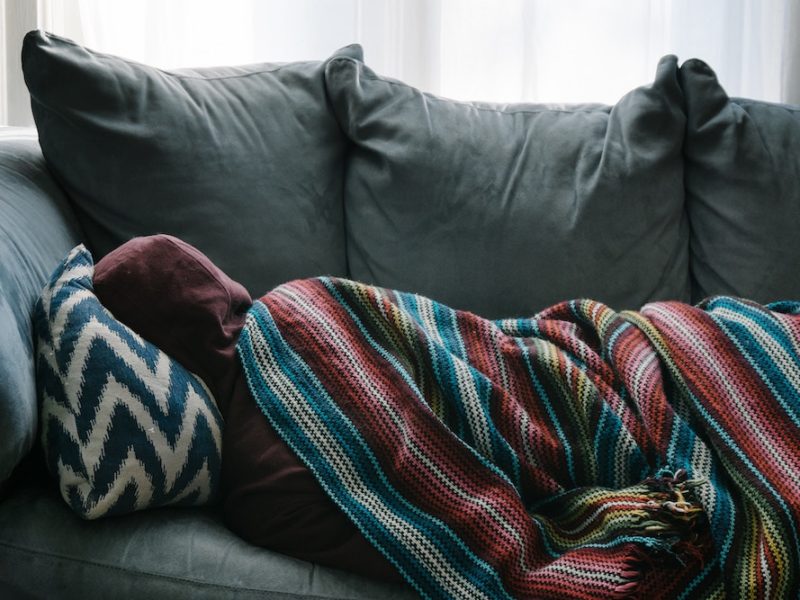